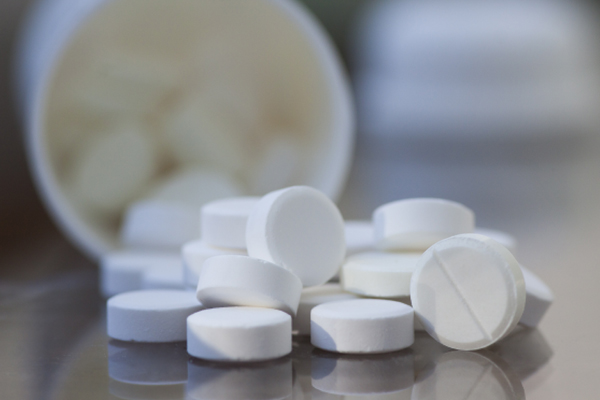 Ecstasy, or MDMA, is a prohibited drug classified as a Schedule I substance under Federal law with no accepted medical use or advantage, alongside LSD and heroin. Because of its reputation as being medically unbeneficial and being as strongly addictive as a drug like narcotics, in 2001, the U.S. govt executed several of the toughest penalties for those supplying or using Ecstasy; although your punishment may depend on the amount of tablets or the weight of mixture included.

If you are caught in possession of a Schedule I drug such as ecstasy, expect to face up to five years imprisonment and pay up to $5,000 in fines. Take note that other variables may affect your sentencing such as prior drug convictions as this may elevate your charge one classification, meaning the penalties will more be severe like imprisonment for 15 years and fines up to $10,000.

If you are dealing with ecstasy distribution charges, the penalties you will face are more severe as it carries a prison sentence of five years to life and up to $10,000 in fines.

As with other narcotics, some drugs undergo steps of appeal within communities and local law enforcement knows that. Having an ecstasy defense attorney experienced with the trends, police practices, and inner workings of the ecstasy trade can mean the difference between a sales charge and a possession charge. The potential risks of being charged with sales of ecstasy over personal possession of ecstasy are extremely high compared to other illegal drugs. It is vital to get a legal representative seasoned in criminal cases handling ecstasy and will instantly be able to identify whether a person intended to acquire multiple tablets for themselves or for others with the intention to sell to other people. Analyzing your case with the complication of this specific substance in mind is critical to making sure you are dealt with fairly in court and not experience unnecessary charges.