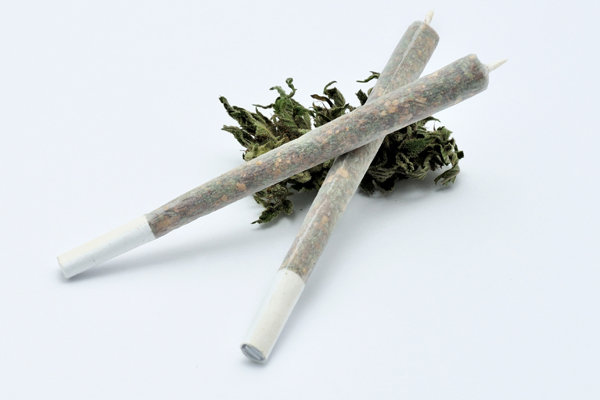 Consequences of a Cocaine Conviction

If you have been rounded up for cocaine possession, trafficking or some other drug crime of this nature, you may be in danger of dealing with serious criminal charges if you are found guilty. Cocaine is labeled as a Schedule I substance and is therefore punishable by severe sentences and mandatory minimum penalties under state or federal law.

Utah cocaine drug laws, possessing or distributing cocaine or other schedule II controlled substance is a felony offense in which an individual can be incarcerated at the Utah state prison and pay sizable fines.

The criminal penalties for being discovered with even small amounts of crack or cocaine in Utah are very serious and very often individual usage can be misinterpreted as a possession for the sale of cocaine depending on the way the case was investigated.

Utah drug laws states that a conviction for selling cocaine can result in a 15-year prison sentence and pay $10,000 in fines. Simple cocaine possession is punishable by 5 years in prison and $5,000 in fines. These penalties can become more severe depending on the amount and whether you have previous drug convictions.

In between jail period, state prison and a lenient treatment program, how the case is dealt with identifies the plausible alternatives you may have. As revealed, a cocaine investigation is inherently a complex one by nature, as particular law enforcement agencies put forth very aggressive maneuvers and extreme penalties to make sure there is no “upsurge” of drugs in their local communities. Having an idea of these trends can assist the drug attorney on the case and scrutinize the pros and con of the available details.