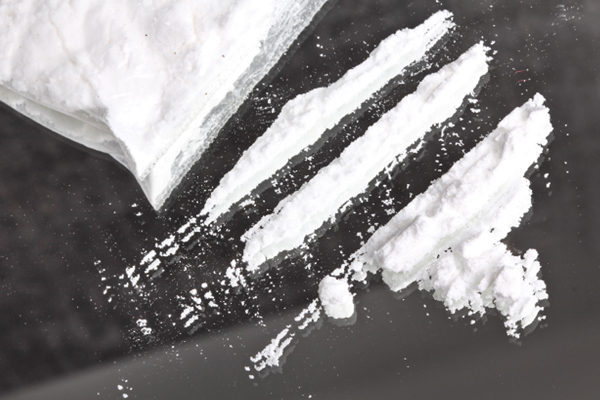 Heroin, the manufactured derivative of morphine, makes up a sizable part of the illicit drug market. It is one of the most dangerous drugs, as it is tough to avoid overdoses, due to the lack of ability to verify the purity of the drug. Because of this, heroin is a Schedule I drug, and thus there are very severe penalties for the use and sale of this illegal substance.

Heroin drug crimes may be classified either on a state or federal level, depending on the nature of the circumstances encompassing the offense. Simple possession charges commonly will be given to the state, but trafficking charges will raise the case to the federal court. Other factors like the suspect’s criminal history, and where the crime took place are also integral, whether in close proximity of a school, public park, church, or residence, and, of course, the quantity of drug involved. Although state laws differ, most of them subscribe to the Uniform Narcotics Act which make a heroin conviction a criminal offense.

Seeing that heroin is classified under the Utah Code 58-37-4 as a Schedule I controlled substance, you will be charged with a 2nd degree felony which carries a potential sentence of up to 15 years in prison and $10,000 in fines. In the event that this is not your first offense, the charge can move up to a 1st degree felony which carries a prison sentence of 5 years to life and $10,000 in fines.

Though the stakes are high, it is possible to fight and win a heroin drug charge, and a lot of times the victorious verdict lies in the probability that your rights were breached at the time you were arrested or searched. There also could be other law enforcement mistakes that could help in suppressing the evidence against you. Keep in mind that though Utah does not have near the prevalence of heroin use as, say, marijuana or methamphetamine use, it will not prevent the courts from bringing down strong penalties on a suspect to prevent an uprising. Have a defense attorney who can help you win a favorable outcome through powerful legal representation and fighting with you every step of the way.